11 April 2016, Kazakhstan, Russia – EFKO Group, the largest company on the Russian Fat&Oil market and one of the leading food producers, and Innovation Center "Biriuch" (part of the EFKO Group), performed as partners of Eurasian flight of START-UP TOUR 2016, held in 30-31 March 2016 in Almaty (Kazakhstan). 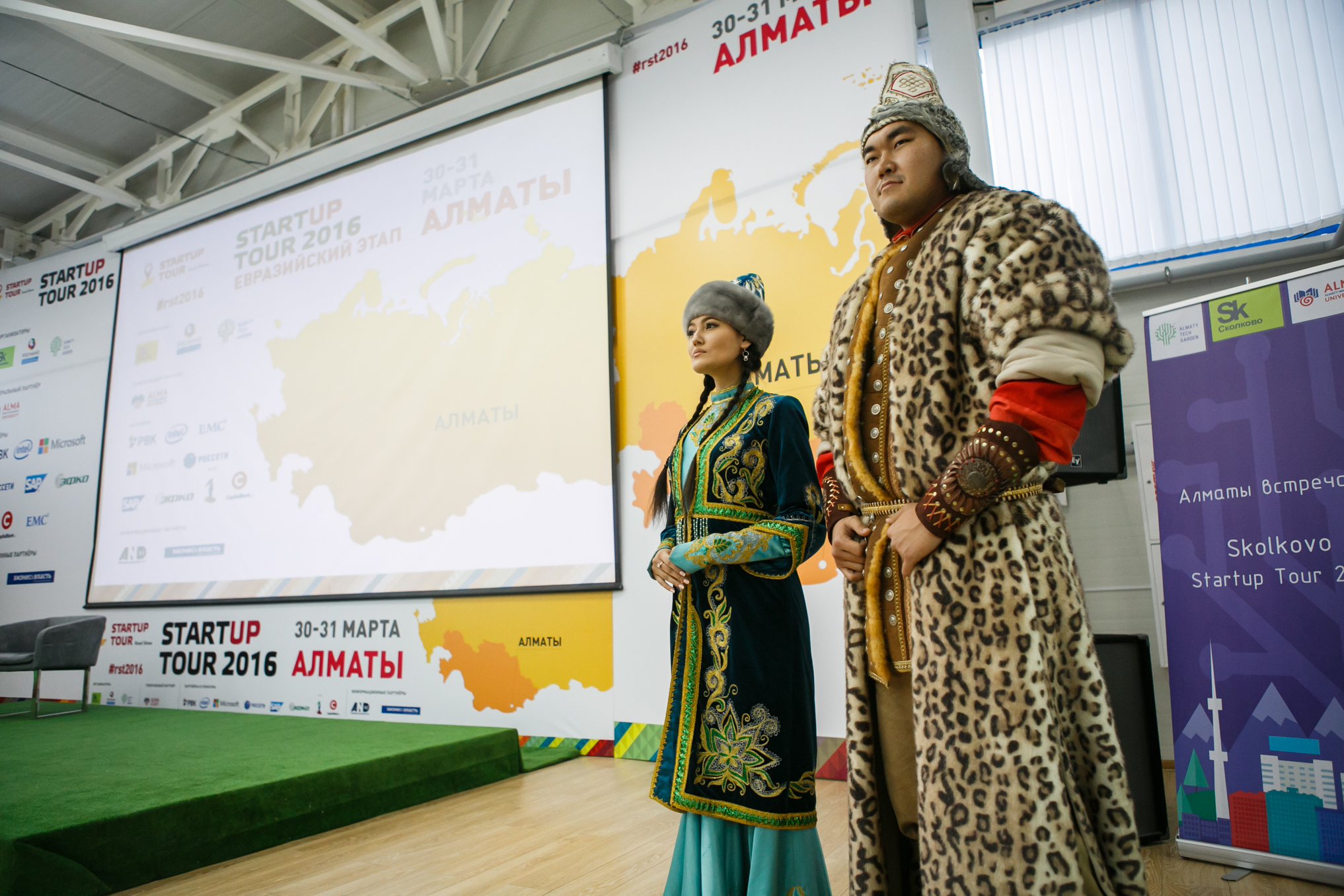 START-UP TOUR is one of the biggest events in Russia and the CIS in search of promising innovative projects and development of competencies of start-up teams’ beginners, implementing projects in the sphere of high technologies, organized by the "Skolkovo" Fund.

The event program includes roadshows in 11 Russian cities and in two cities of the CIS countries – Almaty (Kazakhstan) and Minsk (Belarus), the final selection of projects will take place in Moscow as a part of Startup Village in 2-3 June. The competition program includes five fields: biological and medical technology, biotechnology in agriculture and industry, industrial technologies and materials, energy and energy-efficient technology and information technology. 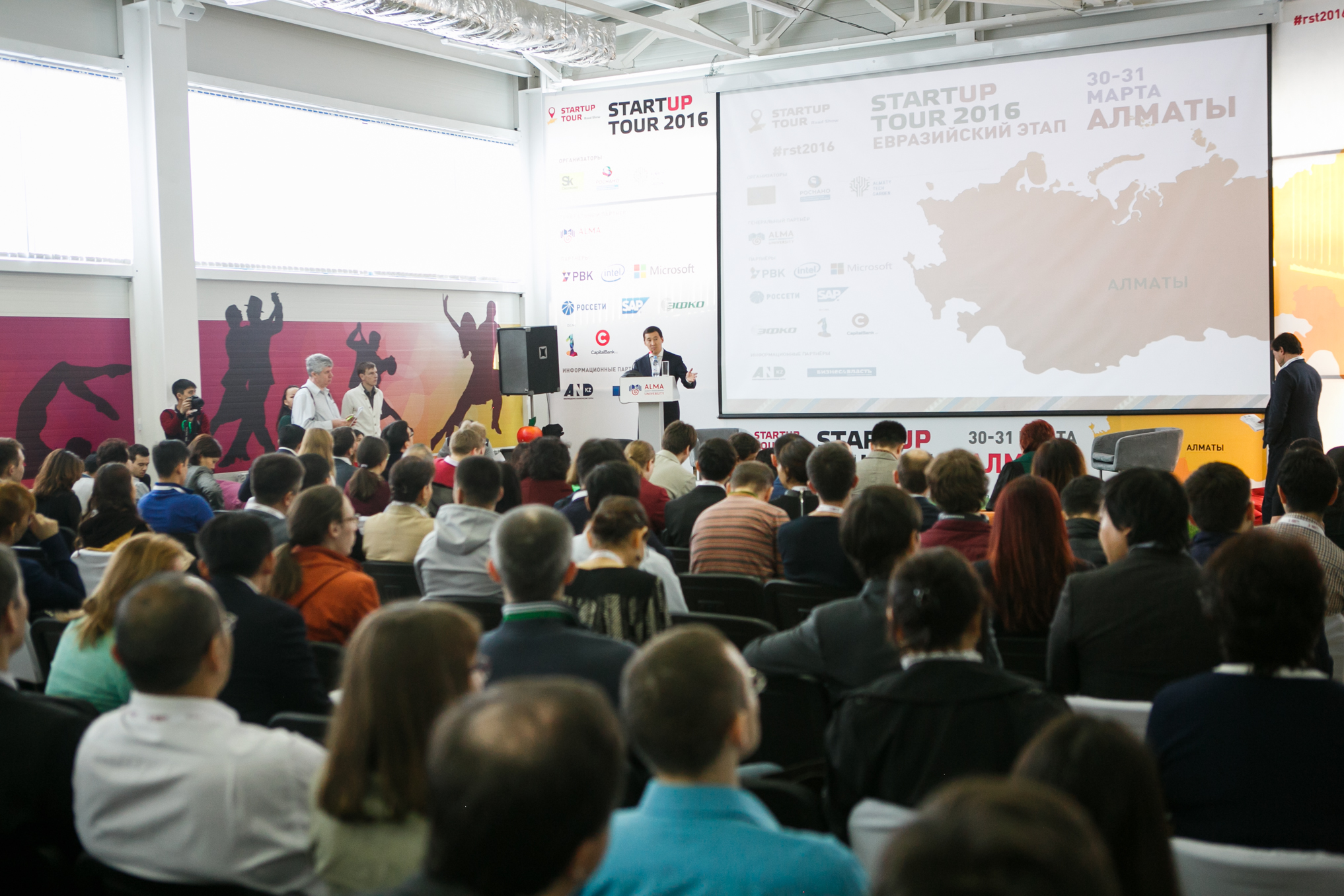 In March 30-31, 2016 in Almaty the Eurasian stage of START-UP TOUR was held, which is co-organized by the Ministry of Investment and Development of the Republic of Kazakhstan, Cluster self-Foundation "Park of Innovative Technologies" (Almaty Tech Garden) and the oldest business institution of the country – Almaty Management University.

EFKO Group and Innovation Center "Biriuch" performed as event partners and established their own nomination "Biotechnology in the food industry" under the stage.

According to Director of Business Administration Innovation Center "Biriuch" Tatiana Sanina, this is the first experience of participation in similar events abroad. "In Russia, we take a very active work with leading universities, accelerators and directly support talented children. But science and innovation have no boundaries, so we study and engage in a company best practices and cutting-edge technology. Kazakhstan is focused on the development of education and innovation, so EFKO starts the tour in support of the country as a leader for the Fat&Oil industry of the Eurasian Economic Union – it is logical". 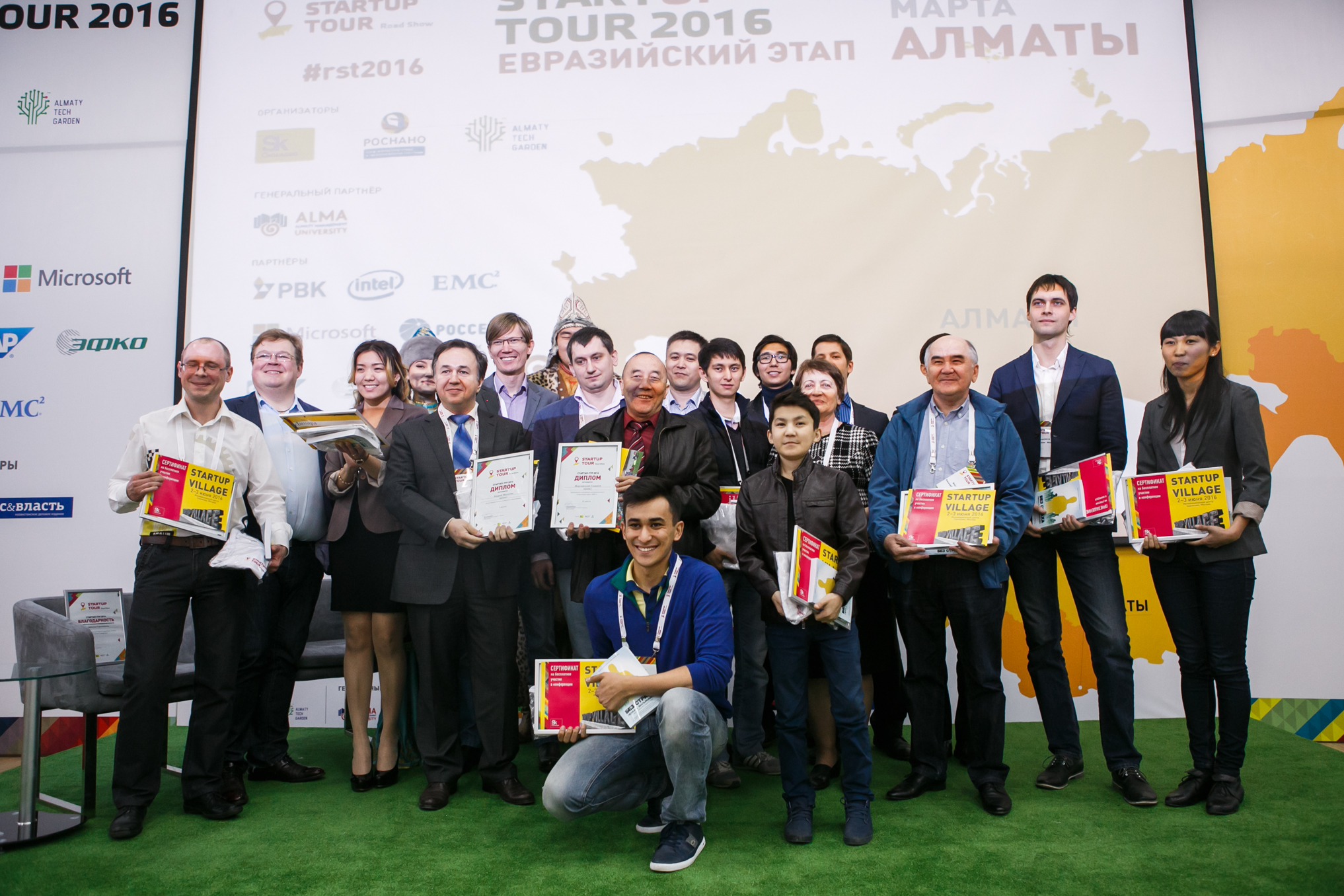 According to the selection results of the EFKO Group, participants were awarded with commemorative prizes. In addition, several projects were selected for consideration of further cooperation, such as brothers Romaniko project on production a device for assessing the quality of flour, grain and feed.

According to Tatiana Sanina, Eurasian stage of START-UP TOUR was very interesting, but many projects are not examined in detail and not oriented to a real production. "We saw a lot of worthy projects in the IT sphere and not so many in the agriculture and biotechnology fields. Yes, they are a niche market, but now they have a huge potential for growth, both in Russia and Kazakhstan. I am sure that next year we will see a qualitative growth of the projects presented at the tour".